Send Us a Message

Are you pregnant in Melbourne| and looking for info about adoption? 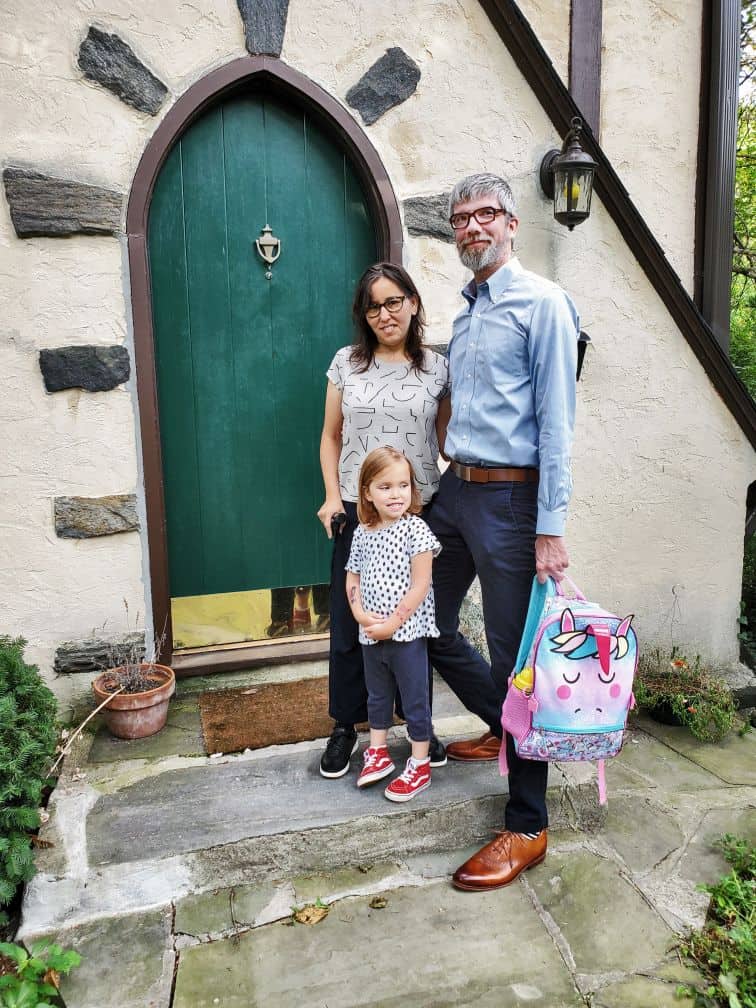 We’re a married couple who live just north of New York City with our four-year-old daughter, Linden. Both of us grew up with siblings, so we want our daughter and her new brother or sister to also experience the joys (and sometimes frustrations) of growing up with a sibling.

We met in New York City and our first dates revolved around hiking north of the city. One trail was over 40 miles and took several weekends to complete. We learned so much about each other and when we decided to become life partners and get married, it was on one of those trails that Josh proposed. Not only do we both love to explore and travel, but we also love going out for Thai food and a show. New York is a great city for discovering
new restaurants and great plays. The feeling of mutual discovery and exploration that began our relationship has continued throughout our relationship and has led us as far as Peru and Asia. Our daughter Linden came into our lives in 2015 and she also loves to go out and explore with us. While we do love to explore and travel we also love the time we get to spend together cuddled up on the couch watching tv with a bowl of popcorn.

About Anji, By Josh: One of Anji’s favorite t-shirts has this phrase on it to reflect her Native American heritage: “Strong. Resilient. Indigenous.” If it had “Loving” on it, too, then it would capture Anji to a T. Linden was born, Anji chose to leave her job as a shoe designer because she didn’t love her job as much as she loved being Linden’s mom. Now she spends her days
creating a rich, engaging environment for Linden. When the two of them aren’t working on an art project or science experiment, Anji is either reading to her or following Linden’s vivid imagination wherever it may lead them.

In so many ways, she’s the heart and soul of the family and the person that Linden and I rely on.

About Josh, By Anji: Josh is the perfect partner for me. He balances me in every way. He complements my dry humor with silly physical humor that makes me laugh every time. He does the laundry and I fold. He washes the dishes and I put them away. Sometimes when it’s just Josh and me, the two of us will go into the city for a Broadway show and dinner. Josh is also an excellent dad, who likes to make pancakes on the weekend. He engages with Linden through nonsensical jokes that keep Linden laughing.

Josh likes to live in the moment and most nights when he comes home from work, he and Linden have a dance party in the living room with each one trying to outdo the other with silly dance moves.

He works at a university in New York City that allows children of employees to attend for free so it’s nice to know that even though it’s a long way off, your child’s college education will be taken care of.

About Linden: Our biological daughter, Linden, is four years old and is so excited about becoming a big sister. When she saw us working on this book, Linden said, “I want to draw a picture for the new baby!” She talks about being a big sister every day and has plans for everything: where the baby will sleep (in a crib next to her bed), what toys the baby can play with, and how she will hold and feed the baby. She will be an amazing big sister because she is kind-hearted and likes helping smaller children. Linden’s favorite activities right now are doing crafts, painting, being read to, and dancing!

Learn More About This Family 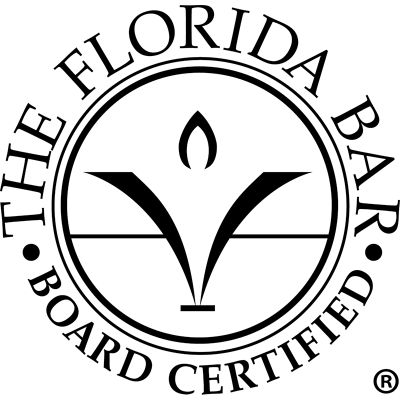